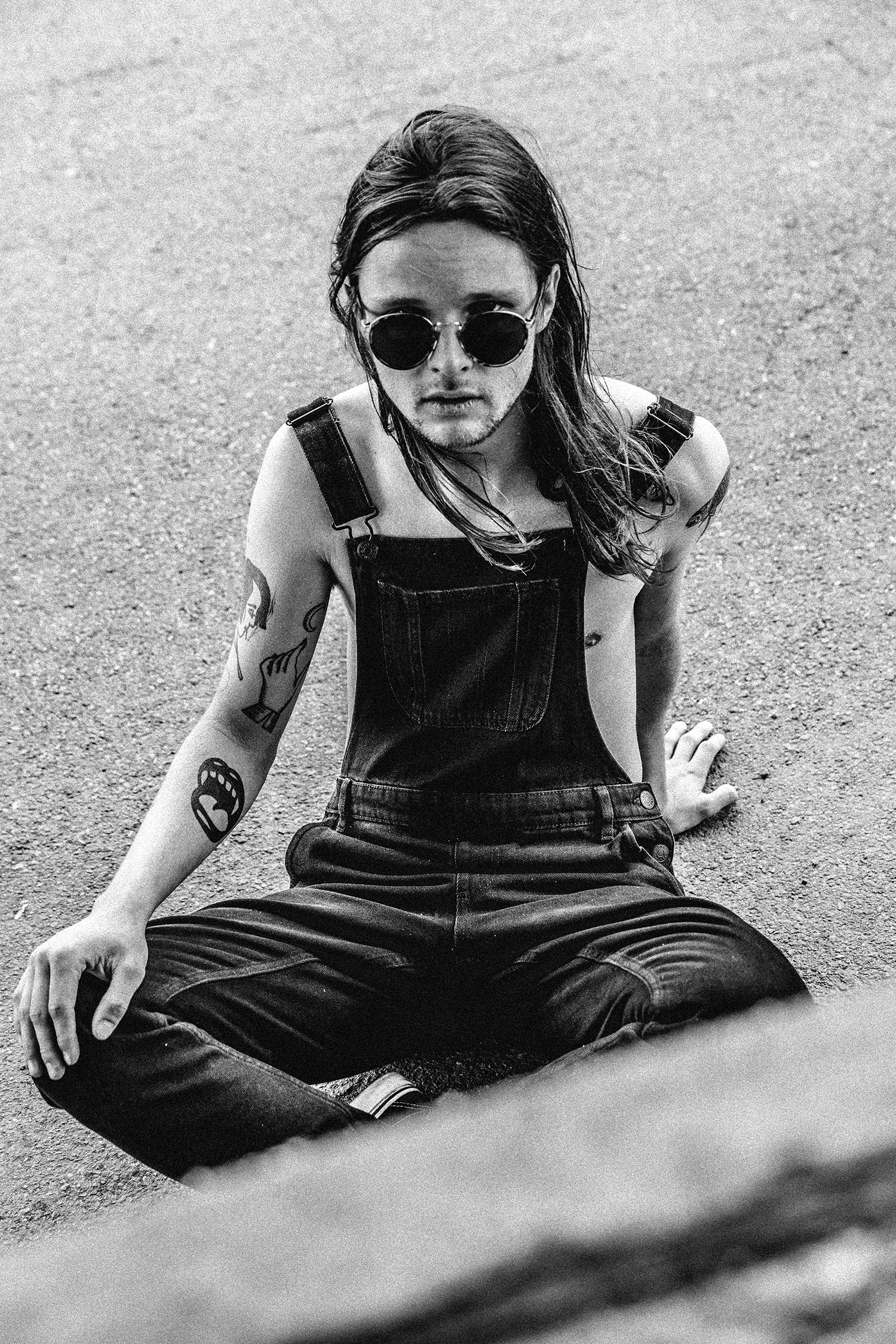 Hannes sings and plays all the instruments on the debut album that is due out later this year on Black Hair Records, and the first taste of the album is the single ”By Design” that comes out on June 1st.

On June 8th, Childmind will make its first show and perform live as a band on Pish Club at HPKSM in Gothenburg.