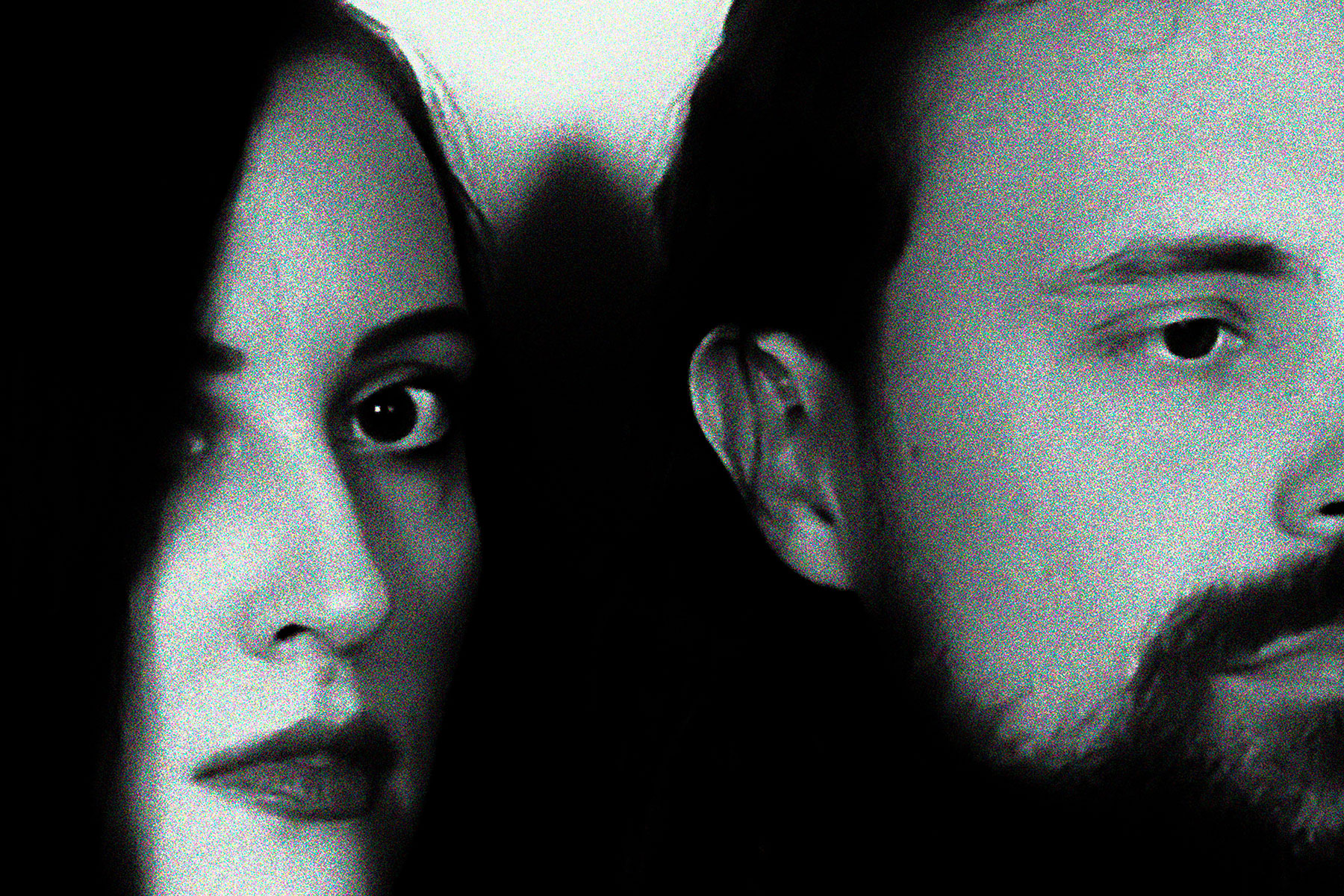 Hailing from Sweden, Pink Milk is a dark wave/post-punk band drenched in reverb, making occult music inspired by the 80s. The duo started out releasing music in 2015, quickly growing a reputation for their gloomy glittering sound and enslaving melodies, being praised by DIY, Wonderland, Kerrang! and Virgin Radio amongst others.

Their debut album ”Purple” (released on Black Hair Records) was given the highest rating in Swedish music magazine Gaffa who called it ”a dazzling display of alternative rock music” and ”the best album in many years” while British magazine The Indiependent called it ”one of the most consistently great post-punk albums of the year.”

”A devilish congregation of swirling shoegaze guitars, beats that shake the foundation of time, howling, windswept drones, and vocals laced with barbed wire” – The Line Of Best Fit

”A fluid, loose, almost drunken drawl that you can imagine playing in the background of one of those misty bar scenes in Twin Peaks” – Wonderland

”Too loud, to the point of no return, burrowed beneath the sheer incessant noise is an almighty, fucked-up pop song” – DIY

”If this wasn’t recorded in an aircraft hangar then we’ll be amazed. It’s suitably huge and dreamy but underneath the dense fog is a quality song.” – Shortlist

”one of the most consistently great post-punk albums of the year.” – The Indiependent