Out now: the debut album from Childmind 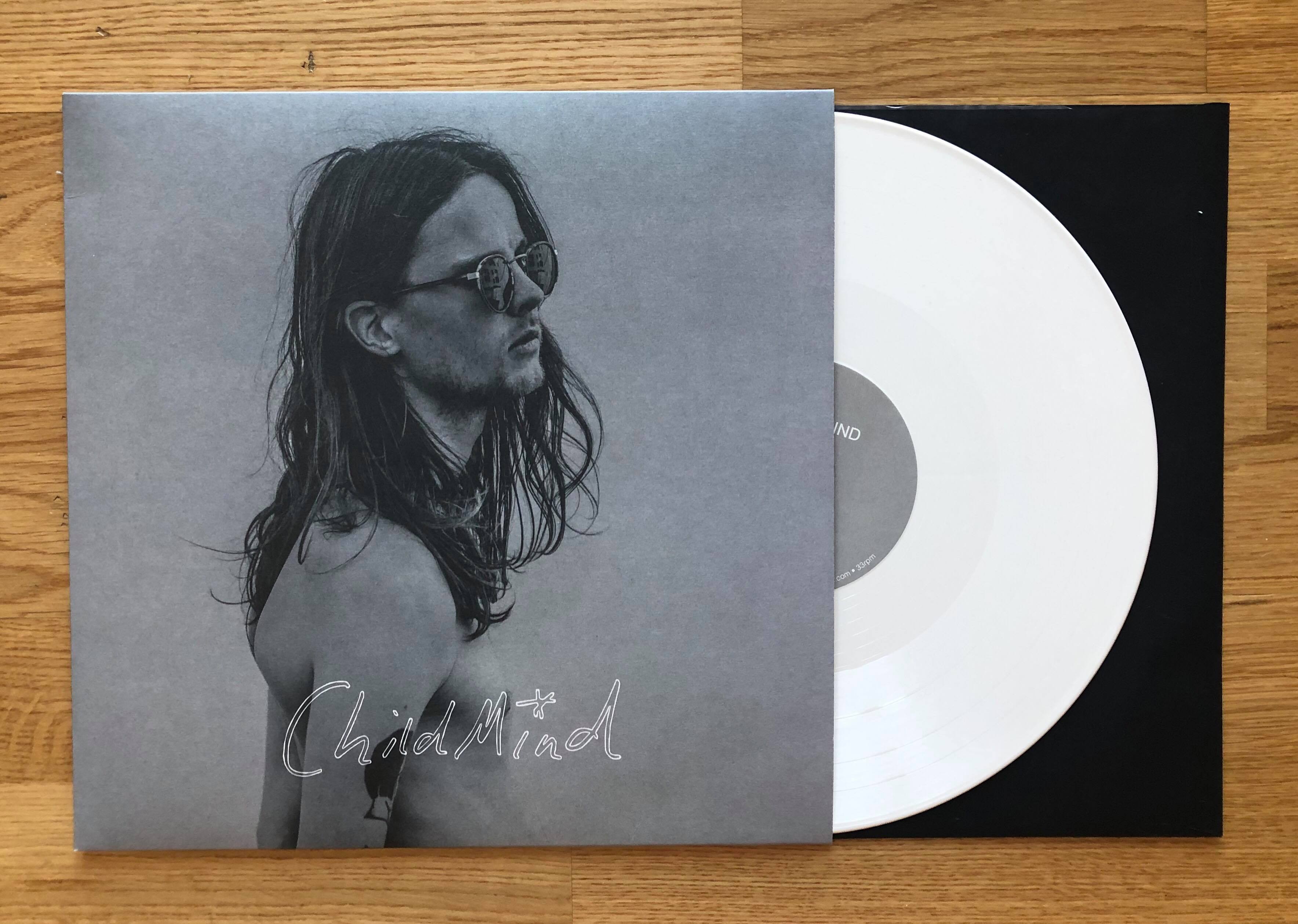 It’s out! We proudly present to you: the debut album from Childmind – a psychedelic rock masterpiece that keeps on enchanting us with its twists and turns and beautiful melodies.

We pressed a very limited edition of this one. 100 copies, white vinyl. Available through Bengans records store.

Listen to the whole album:

”Golden psychedelia that is shimmering in ethereal goodness.”
– Clunk Magazine