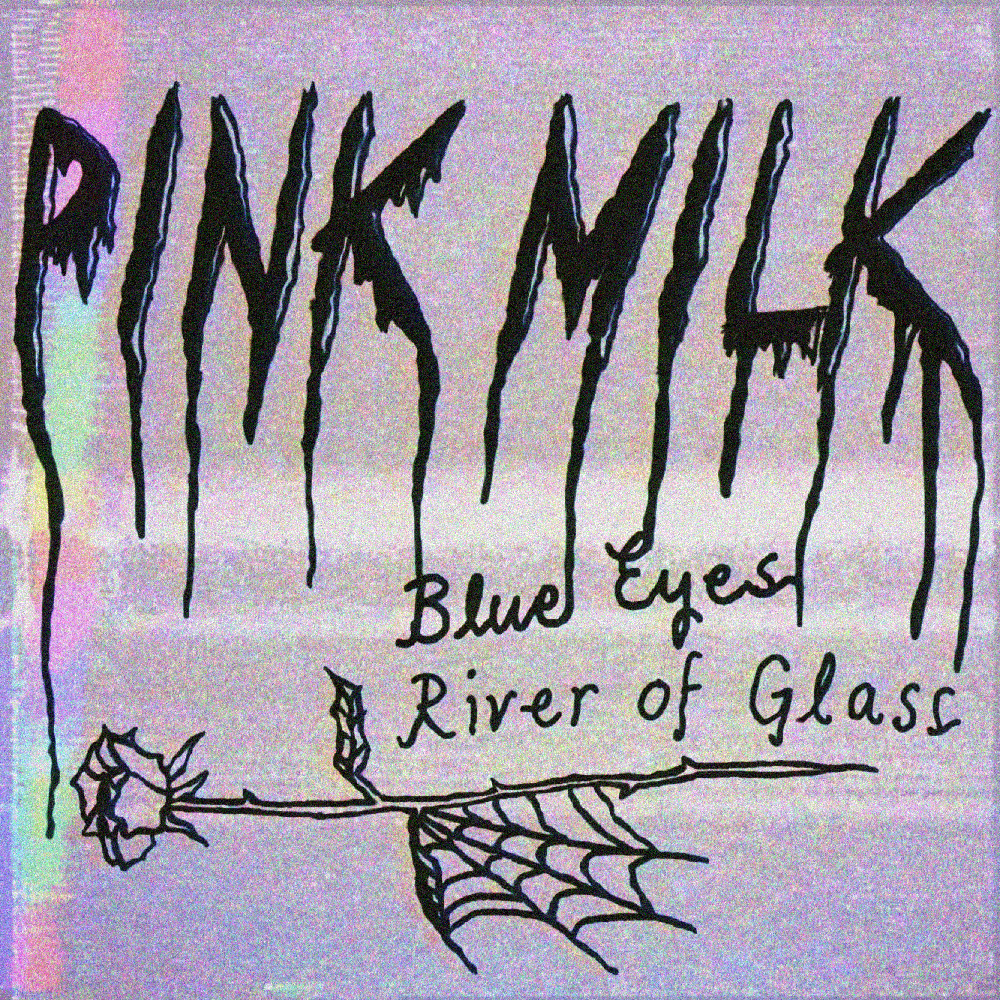 ”like getting lost in a magical forest” –– Savant Musikmagasin

“a shoegaze banger which should echo between the houses from north to south throughout the summer. Simply top class!” – HYMN

”Blue Eyes (River of Glass)” is the first story from the collection of dark tales found on the upcoming album by Pink Milk. The single is an 80’s inspired reverb-filled ballad about not getting the one you want.

Since returning to Sweden from their acclaimed shows at Iceland Airwaves, Reeperbahn Festival and JaJaJa in London in late 2019, just before the pandemic broke loose, the praised dark wave duo Pink Milk have been working hard on finishing their second album that is coming out this fall.